Every year, on February 14, we celebrate the lovers' day.
But how did this tradition arouse? Like any other tradition, this one has both a pagan and a religious origin.
In ancient Rome the entire month of February was dedicated to the god Lupercus, and this was the period when fertility would be celebrated with quite licentious rites that eventually started to be despised in the first centuries A.D. by the newborn Christian Church. In order to limit and eliminate these excessively erotic pagan rites, that were considered immoral, the Church decided to create a special feast that would substitute the rites dedicated to Lupercus. 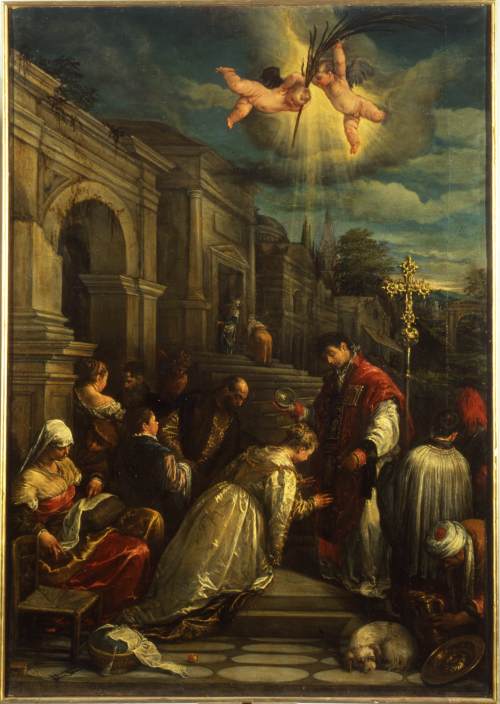 That's how Valentine was chosen as the symbol of the new feast. Valentine was the bishop of the Italian city of Terni. He was tortured and then beheaded on February 14, 273 A.D., under the emperor Claudius II. In those days, the emperor would forbid his soldiers to get married, since he thought that family life could divert the soldiers' attention from their main occupation, i.e. war. Valentine, instead, started to celebrate weddings for the soldiers. The first of these weddings was the one between a young Christian lady and a Roman soldier who had accepted the Christian faith right before the celebration. This was obviously against the law, and the emperor decided to execute Valentine. St. Valentine had already become famous since lovers would frequently go to his cathedral in order for the bishop to benedict their love. So this is why the day of Valentine's martyrdom was chosen as the moment when lovers can renovate their love. 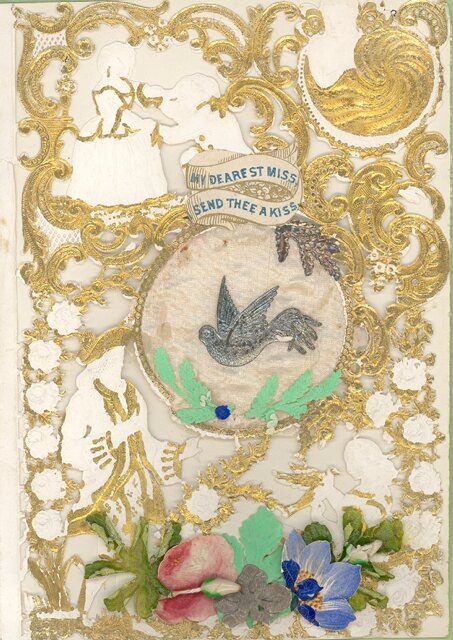 However, the tradition of exchanging love messages and little gifts is not really ancient. It probably dates back to the Middle Ages, and it possibly originated inGeoffrey Chaucer's circle. The poet, in The Parliament of Fowls, wrote about the anniversary, on St. Valentine's day, of the engagement between King Richard and Anne of Bohemia, although he probably confused two different saints with the same name, St Valentine of Terni, celebrated as we know on February 14, and St Valentine from Genoa, celebrated instead on May 3, which was the date when the royal wedding took place.

Despite the confusion, it is in the U.K., and today especially in the U.S., that we find the strongly felt tradition of exchanging valentines, that is cards with love or romantic messages. These valentines became quite famous everywhere thanks to the original comics by Charles Shultz, where poor Charlie Brown is always the only one who doesn't get any valentine at all! The Greeting Card Association states that every year over a billion valentines are sent worldwide, which means that valentines hold the second place right after Christmas cards!

Well, we are in Venice, aren't we? It is known as the most romantic city in the world, it is the city dreamt of by all lovers, the perfect destination for a honeymoon, for the most romantic love commitments, for the most triumphal weddings (everyone still remembers George Clooney's fabulous wedding with Amal Alamuddin in our city).

So why don't you celebrate St Valentine's day with a gondola ride together with a serenade of Venetian or Italian songs on the quiet, rocky waves of our canals? 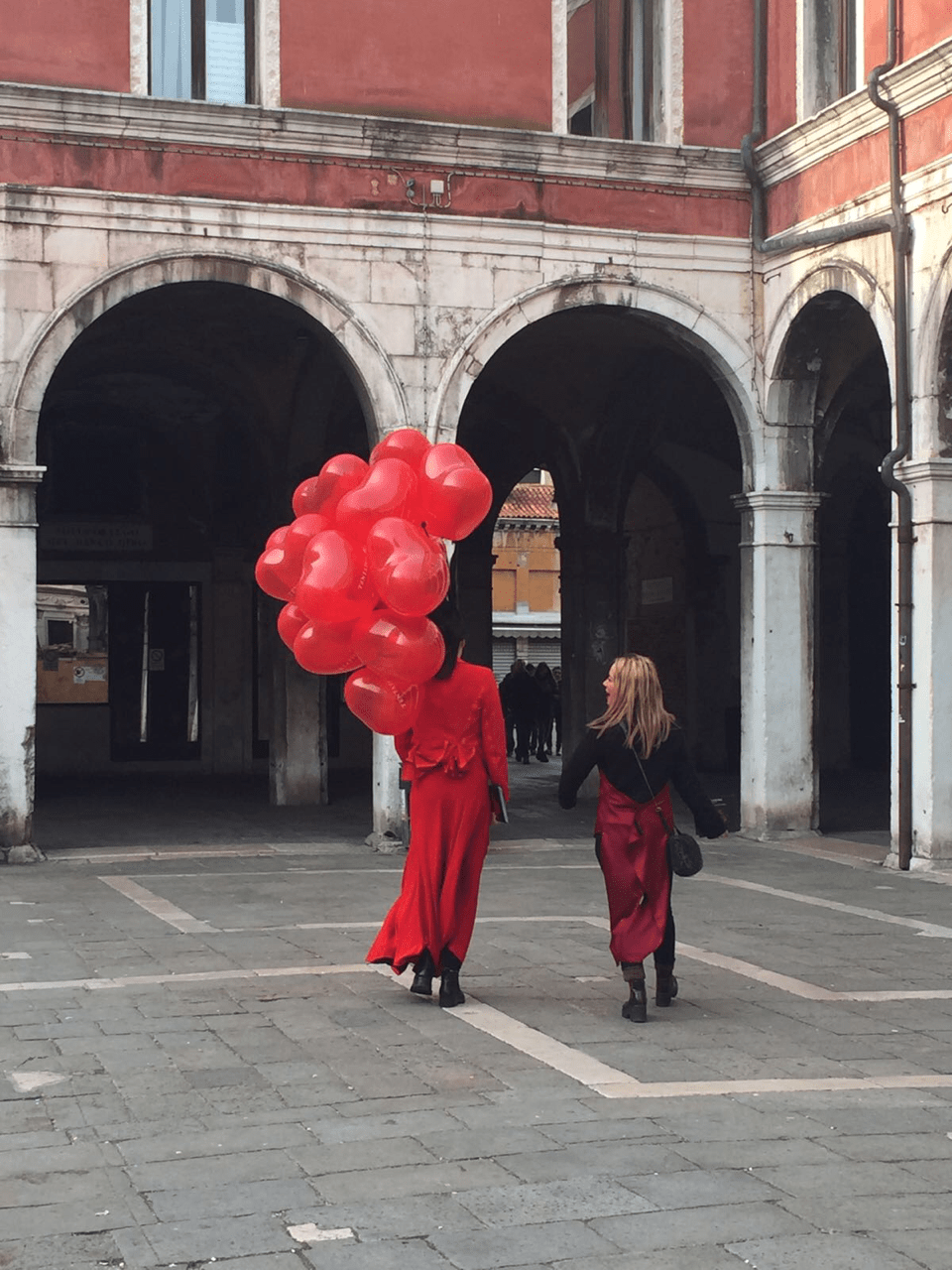