Contemporary Art in Venice: the 2019 Biennale

May You Live In Interesting Times
from  may 11 to November 24 In a few days the 58th Venice International Exhibit of Contemporary Art (the Biennale) will open. The Biennale is probably the most relevant exhibit of contemporary art in the world, definitely the one any artist would like to participate in, the one that you cannot miss. 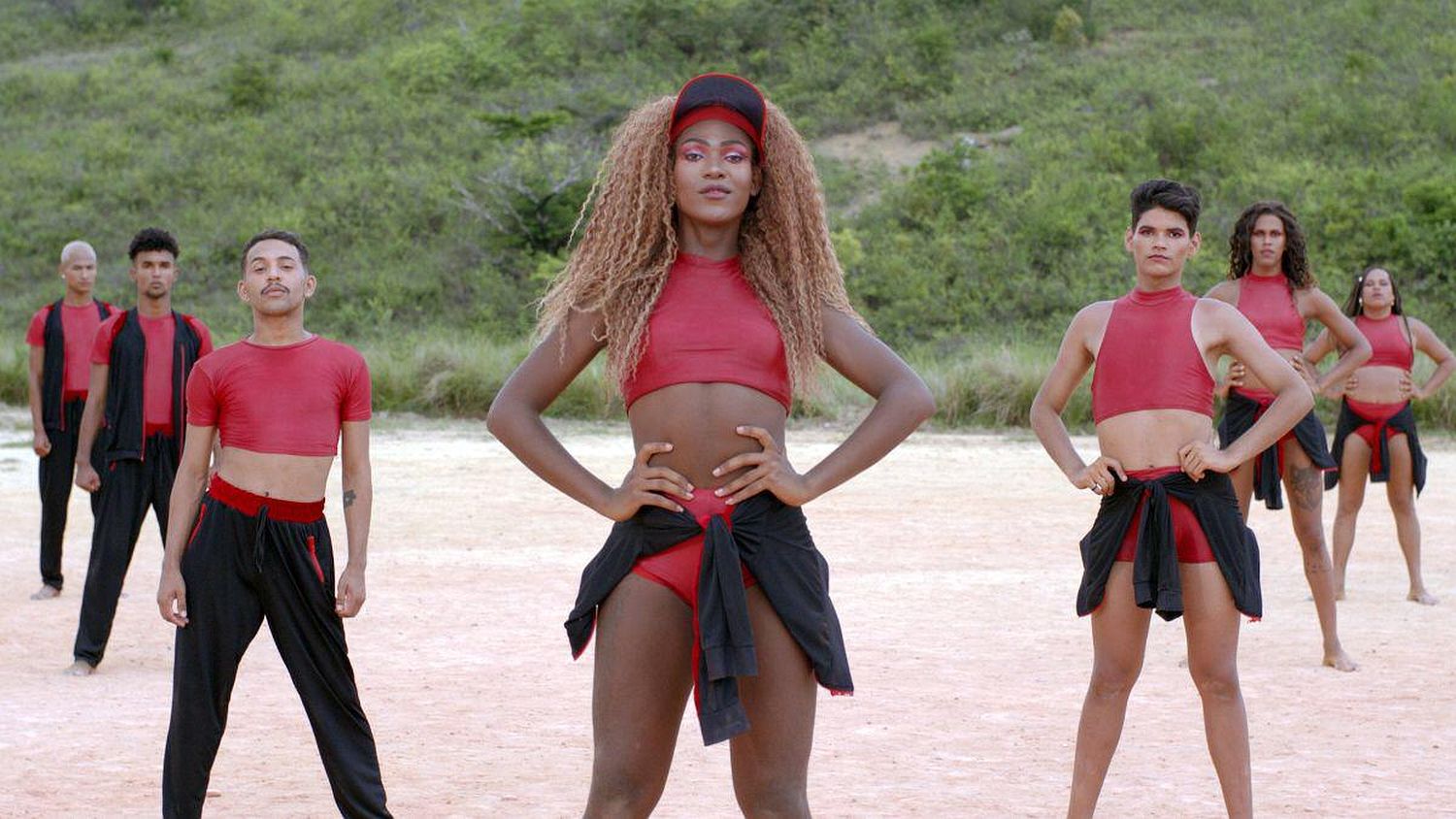 The Venetian Biennale was the first exhibit of contemporary art ever, organized for the first time in 1895 with the aim of promoting contemporary arts and artists in an international environment of the highest quality. Since then it has become so famous and prestigious, that to come and visit it has almost become mandatory among those that deal with art or that are simply fond of it. Being among the artists included in this exhibit is definitely a step forward towards worldwide success. 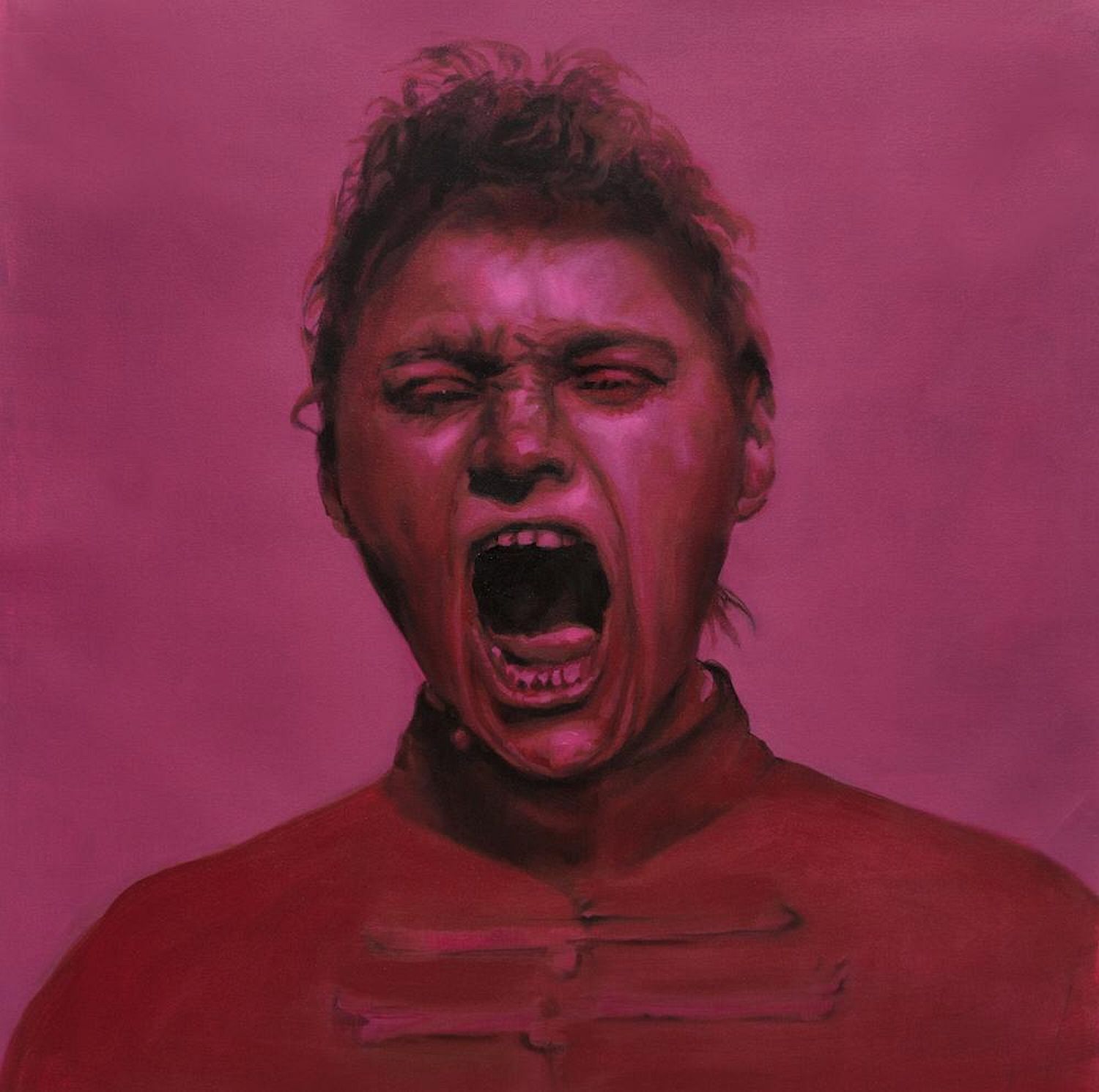 The 2019 Biennale in its curator’s intentionsStarting from May 11th, then, Venice will be ready to open this new edition of the Biennale, curated by Ralph Rugoff, the director of the Hayward Gallery in London. The title he has chosen is quite peculiar: “May you live in interesting times”, which sounds as a Chinese spell (although it’s not). The words Interesting times, in fact, recall some sort of a threat of disorder and conflicts, which contrasts with not interesting times of peace and joy, which, to put it in Hegel’s words, are “empty pages without meaning”. Rugoff’s motto can be interpreted as the hope that creativity can spring from chaos, from confusion, from falseness. 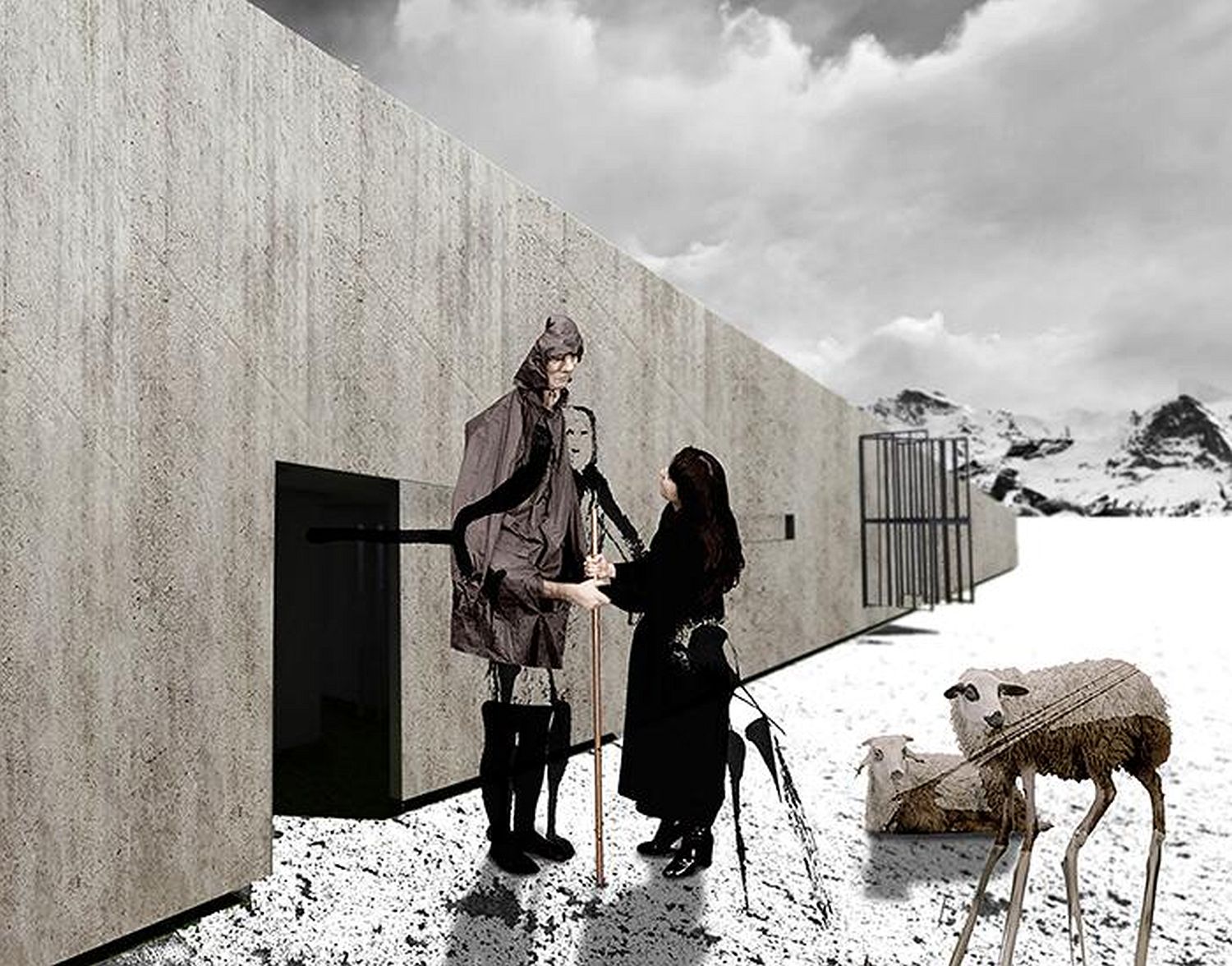 If we read the title from this perspective, then, we must admit that our times are definitely interesting, full of fake news, conflicts, contrasts, misunderstandings and great uncertainty. It will be challenging to see how the curator’s idea has been interpreted by the artists he has chosen for the two main exhibits at the Central Pavilion at the Giardini and at the Arsenale: they have been invited to artistically represent our times and to think about the social function of art in observing and representing the reality that surrounds us. 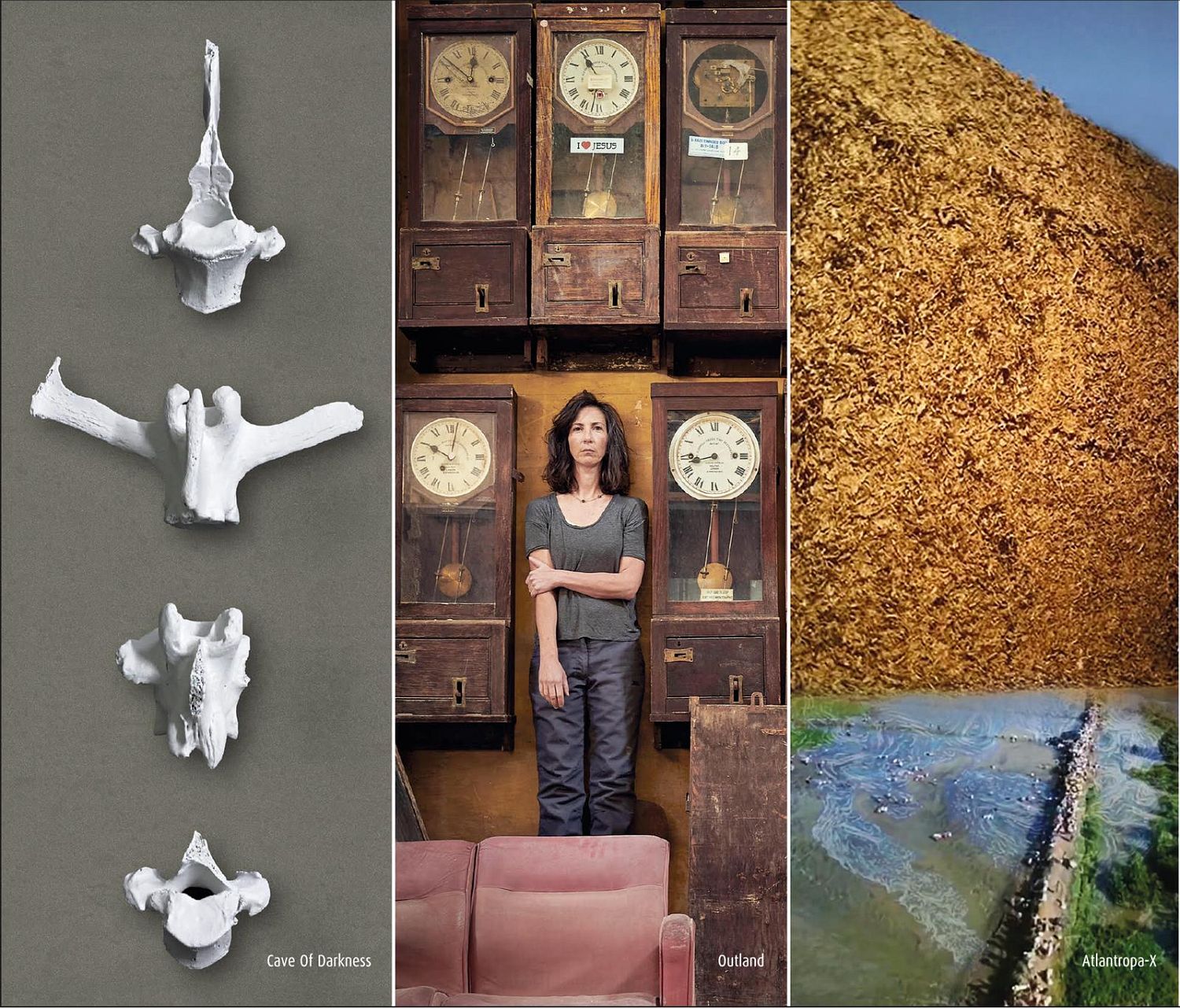 The Artists and the Themes: between present and future
Rugoff has invited 79 artists, all of them still alive, mainly from America and Asia, and, for the first time mostly women, and has asked them to create two works of art, one for the Pavilion at the Gardens and one for the Arsenale; the two works can be either complementary or antithetical, as to give an idea about the different sources of inspiration that an artist can have and as to stress the different perspectives and keys of interpretation that can open the mind to comparisons and discussions. The artists have had the possibility to freely represent our complex historical period, with its incredibly serious issues such as global warming, immigration, refugees and the recent new waves of fascism and totalitarianism. These themes are quite hot and it will be interesting to see how the artists, the national Pavilions and the other dozens exhibits scattered all throughout the city will deal with them and which answers they will suggest.
It will be a Biennale in between the present and the future, for sure full of surprises. 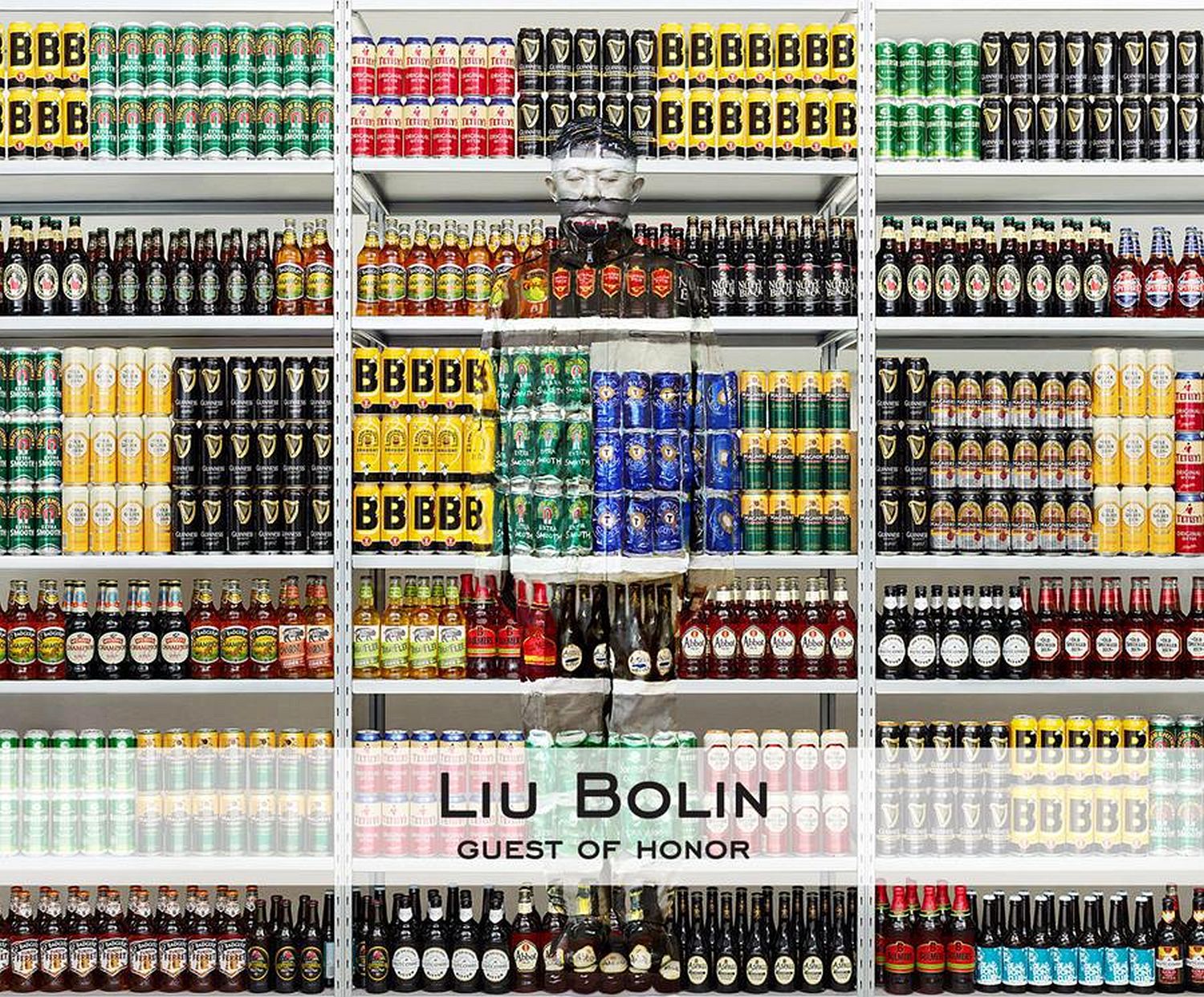 The National Pavilions
Along with the team of artists chosen by the curator, Venice will see the presence of 87 different countries, among which Algeria, Ghana, Madagascar and Pakistan are participating to the Biennale for their first time. The Dominican Republic and Kazakhstan will have a Pavilion of their own.
Italy will be represented by Enrico David, Liliana Moro and Chiara Fumai, chosen by the curator Milovan Farronato, who named his project “Neither this one, nor the other one: the challenge of the labyrinth”. This title has been inspired by Calvino’s and Borges’s writings. In a world where nothing seems to have a straightforward trajectory, the idea of the labyrinth will evoke doubt and transience, and Venice, which embodies the idea of the maze, will be as usual the perfect casing: the visitors will feel invited to get lost, in search of all the works of art scattered around the city. And we will be waiting for you: we’d love to get lost together with you during a private tour that will allow us to discover all the most outstanding masterpieces of the 2019 Biennale.